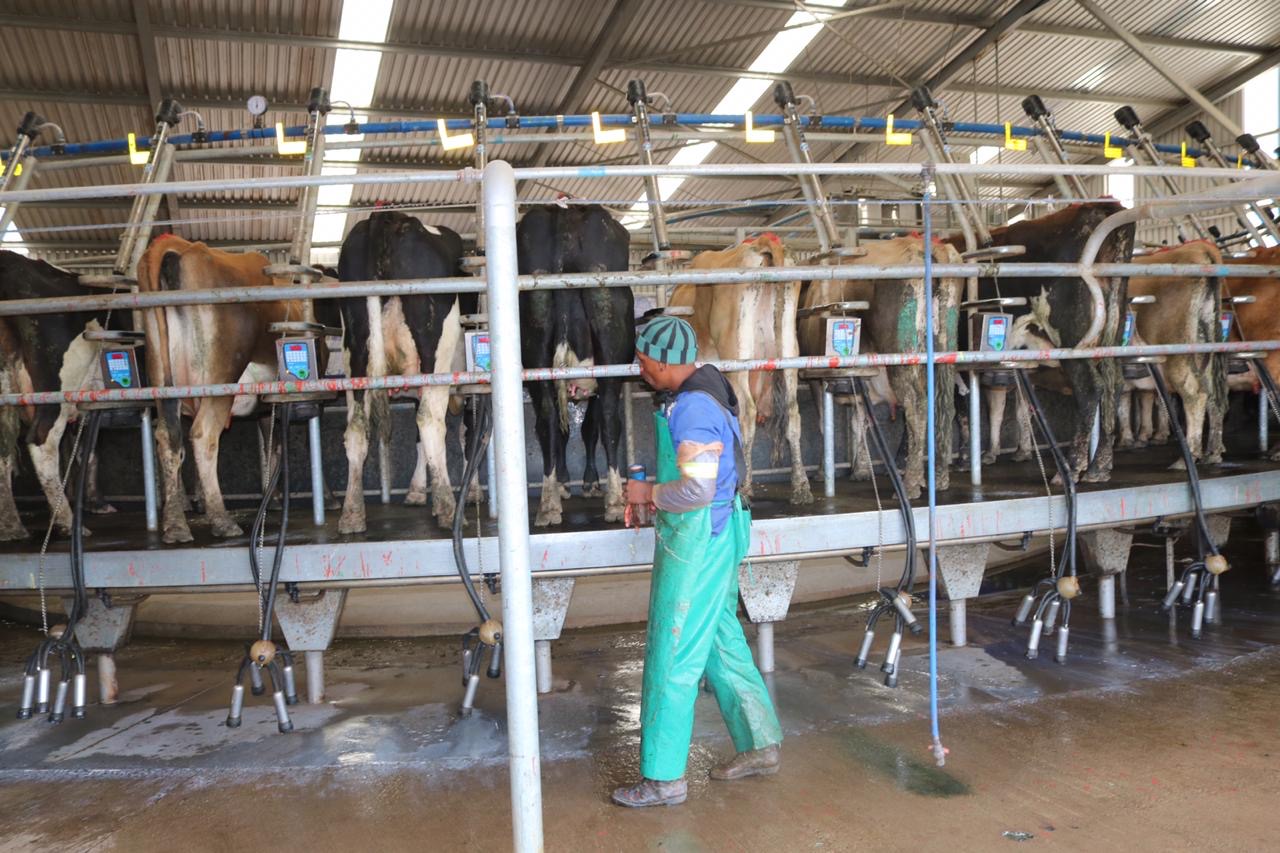 Amadlelo Agri has been named a finalist in the SMME category at the annual Vision 2030 Awards for 2019.

The awards recognise the achievements and success stories of organisations, enterprises, and individuals that are actively demonstrating alignment to the government’s Nine-Point Plan to boost economic growth and achieve the milestones set by the National Development Plan (NDP).

The overwhelming number of nominations for the various categories of the awards casts a positive glow on the future of South Africa and showcases the commitment of both the public and private sectors to the NDP.

The awards, and the accompanying Vision 2030 Summit, draw together a host of business and government leaders to have crucial representation from all key decision-makers because it is only through extensive public-private partnerships that South Africa by 2030, will have become the country envisioned by the NDP.

‘The Vision 2030 Awards and Summit help connect business and government, by identifying and sharing best practices of leading companies and organisations that have implemented successful development and investment projects and can clearly demonstrate success with measurable returns to stakeholders in relation to projects aligned to the NDP,’ says Amadlelo Agri CEO Simpiwe Somdyala.

The winners will be announced and celebrated on 20 November 2019 at Emperors Palace, Ekurhuleni.