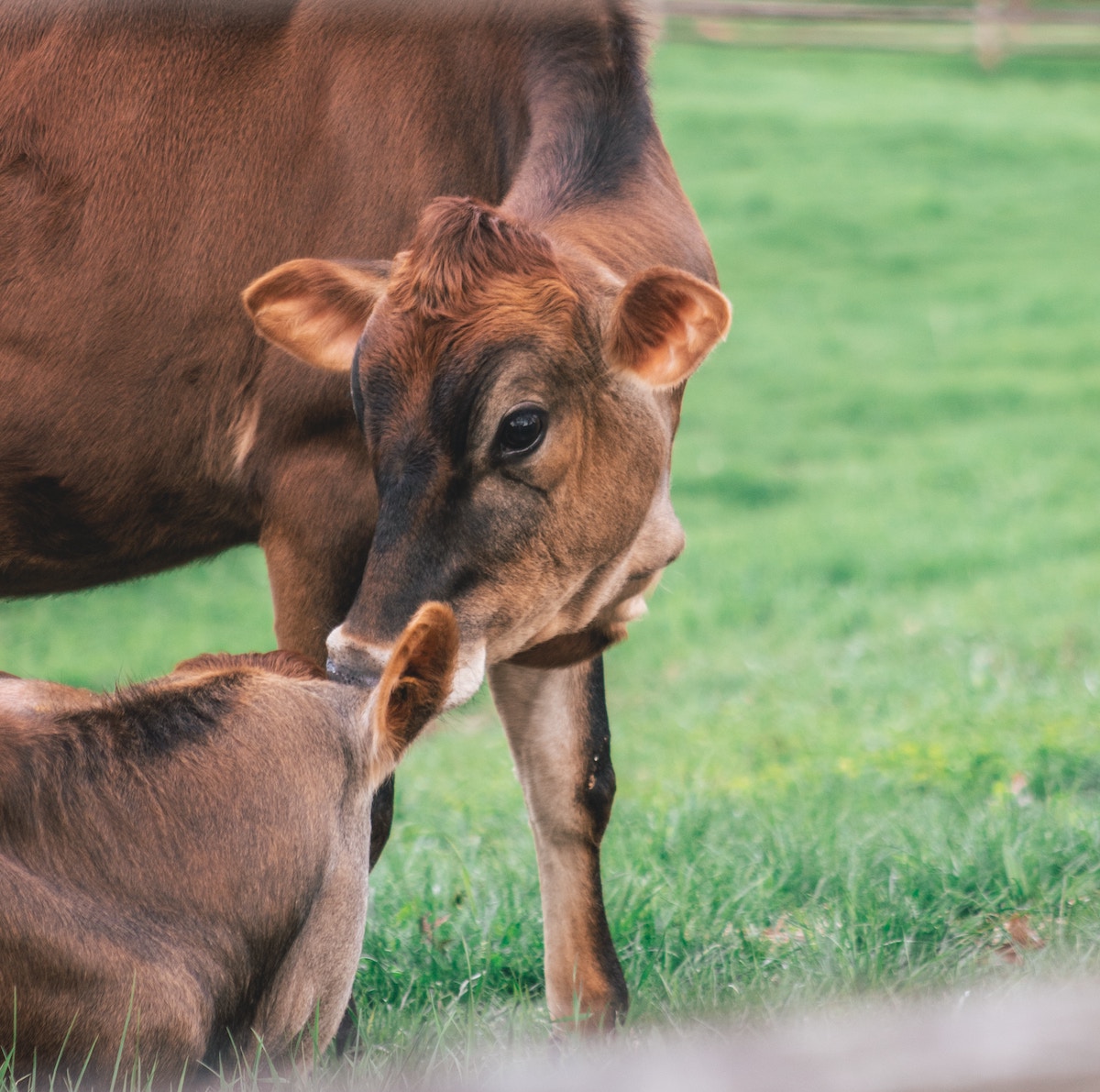 South Africa has a history of land dispossession that the current government is trying to address through its land reform programme.

Thus, large parts of the Eastern Cape and other parts of South Africa remain relatively undeveloped.

The land reform programme has been less than successful because land has been returned to families with little or no experience in farming.

As a result, many farms have fallen into disuse or poor production, though some skilled successful white farmers are prepared to “give back” by making their time and expertise available.

To address this, Amadlelo (Green Pastures) was established in 2004 by 70 commercial dairy farmers from the Eastern Cape and KwaZulu-Natal.

The vision, mission and objectives set up at the time haven’t changed much except to tweak for the reality and experience gained on the ground.